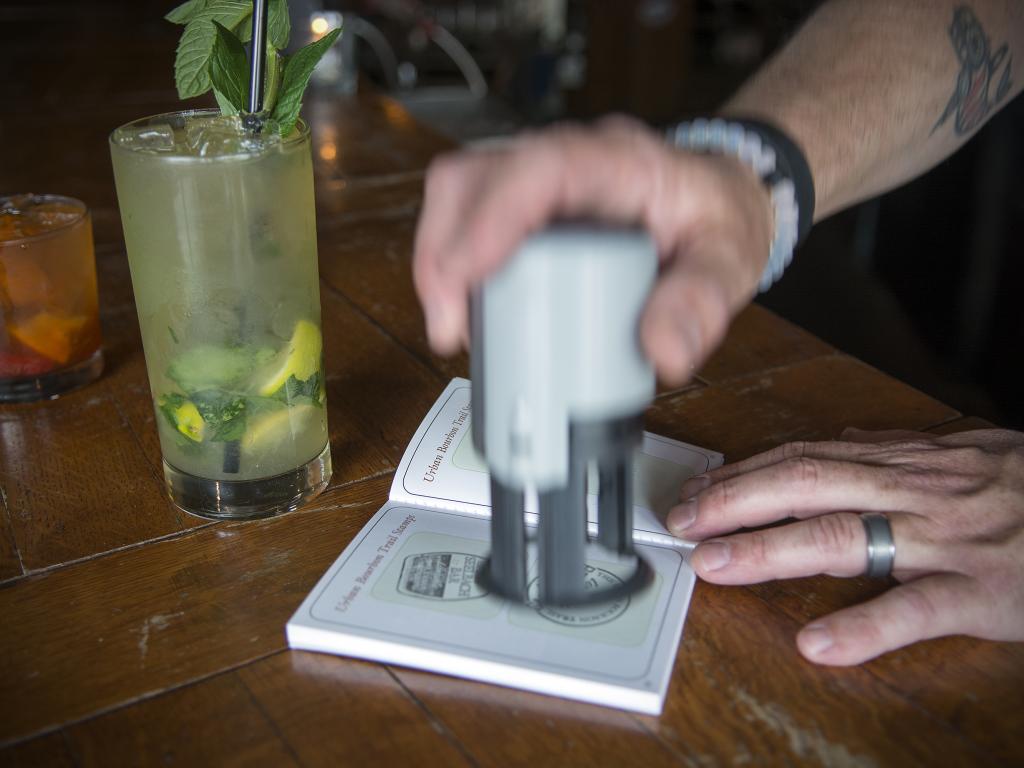 Bourbon industry publication, The Bourbon Review, has released its annual list of America’s 80 Best Bourbon Bars and bourbon’s homeplace leads the nation with the number of establishments honored.

Kentucky boasts 22 of the 80 bars recognized nationally. During National Bourbon Heritage Month, The Bourbon Review will partner with Four Roses Bourbon for a nationwide “toast” to each of the 80 establishments selected.

Eight Louisville bars were selected as part of the list, including:

The next most recognized city, Lexington has five bars that were selected, including:

Three bars were honored in the “Bourbon Capital of the World” Bardstown:

The other bourbon bars honored in Kentucky include:

The nationwide “toast” will take place on Friday, September 30, when The Bourbon Review and Four Roses Bourbon will encourage fans to take part by tagging their favorite bourbon bar from the list using the hashtag #80Toast.

In addition to the toast, on-site visits to select winning Bourbon bars across the country by Four Roses Bourbon and The Bourbon Review are planned for September and October.

“We are proud to once again partner with The Bourbon Review to help celebrate its Top 80 list,” said Brent Elliott, master distiller, Four Roses Bourbon. “It’s an honor to recognize and toast these establishments who take their Bourbon as seriously as we do.”

The Bourbon Review compiled the list of establishments, broken down by regions: