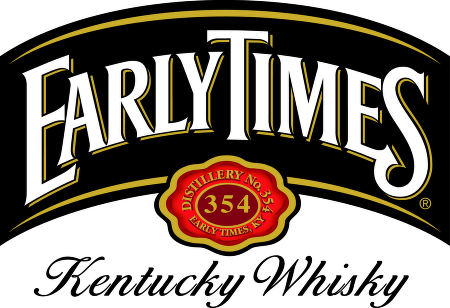 Iconic brand, Including Bottled-In-Bond, will now be made at Barton 1792 Distillery

BARDSTOWN, kENTUCKY (Apr. 8, 2021) – Following the purchase of Early Times whiskey in 2020 by Sazerac Company, the notable American whiskey brand will begin distillation, aging and bottling at the 1792 Distillery in Bardstown, KY this summer. First introduced by John Henry “Jack” Beam, uncle of Jim Beam in 1860, Early Times whiskey has rich American roots that will prove a valuable addition to Sazerac’s deep whiskey portfolio.

The Early Times whiskey acquisition comes not only with a historic origin, but a Bronze Medal from the 2021 American World Whiskies Awards as well. Whiskies in each category were subject to blind tastings in a three-round judging process to select, reward and promote the world’s best whiskies to consumers and trade across the globe.

“We are excited to add such an iconic brand to the Barton 1792 Distillery,” said Adam Wilkins, brand manager, Sazerac Company. “The strong American whiskey lineage of Early Times will be a valuable inclusion to our existing whiskey portfolio.”

With a new source of production, consumers can expect the well-known Early Times BIB whiskey to uphold the Bottled-in-Bond Act regulations and continue to be bottled at 50% ABV (100 Proof).