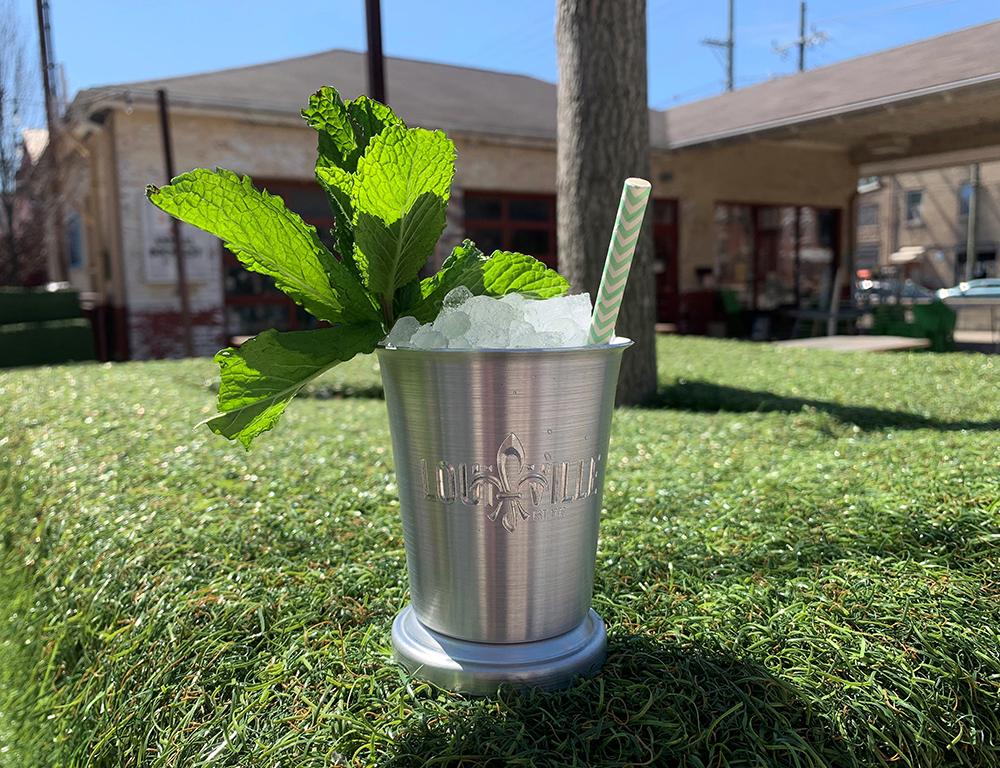 LOUISVILLE, Ky. (April 1, 2019) – In Louisville, April has become known as Mint Julep Month® as the classic Bourbon cocktail of the Kentucky Derby season is celebrated for 30 straight days of special events and promotions throughout the city.

Louisville Tourism debuted Mint Julep Month® in 2013 as a way to draw attention to the city in the spring and to create excitement around the Kentucky Derby season. For the seventh straight year, Mint Julep Month® will be celebrated beginning on April 1.

Here are a handful of ways the city is toasting the South’s favorite springtime sipper:

In addition to the Louisville-born festivities, for the second straight year, Bourbon Country® is partnering with Garden & Gun and Maker’s Mark® for a month-long, nationwide promotion. Hundreds of bars and restaurants across the country will toast Mint Julep Month® by serving custom Mint Julep cocktails throughout the month counting down to Derby’s 145th year. Several special events will be underway across the U.S., including in New York City, Charleston and Austin.

More information, including a comprehensive list of local Mint Julep Month® specials and events, can be found at GoToLouisville.com/MJM. For details on national events, visit MintJulepMonth.com.